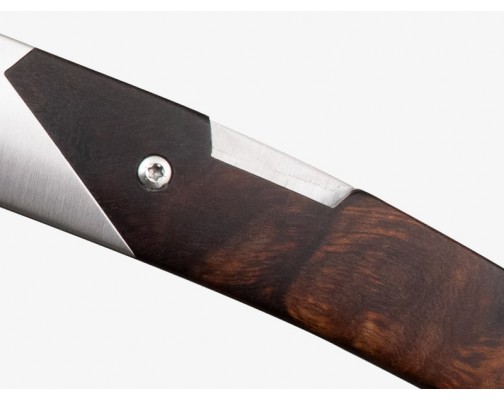 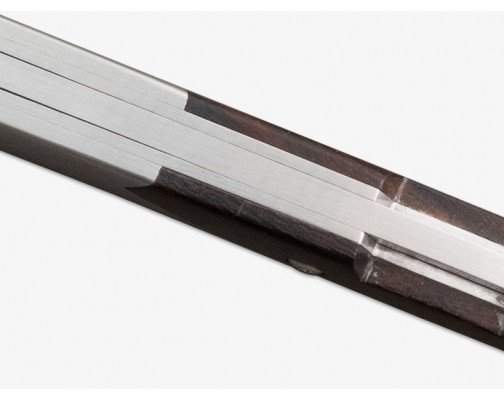 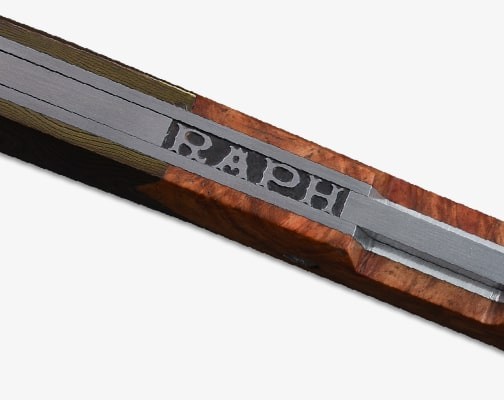 A paradox gave birth to this knife: Thiers, the Capital of French Cutlery, has a six-century knife experience gained in knife manufacturing. The city manufactured various type of regional knives and products for exports. Among them, le Normand, L'Aurillac, le Laguiole, l'Issoire... still being manaufactured there in Thiers area, their name referring to regions. 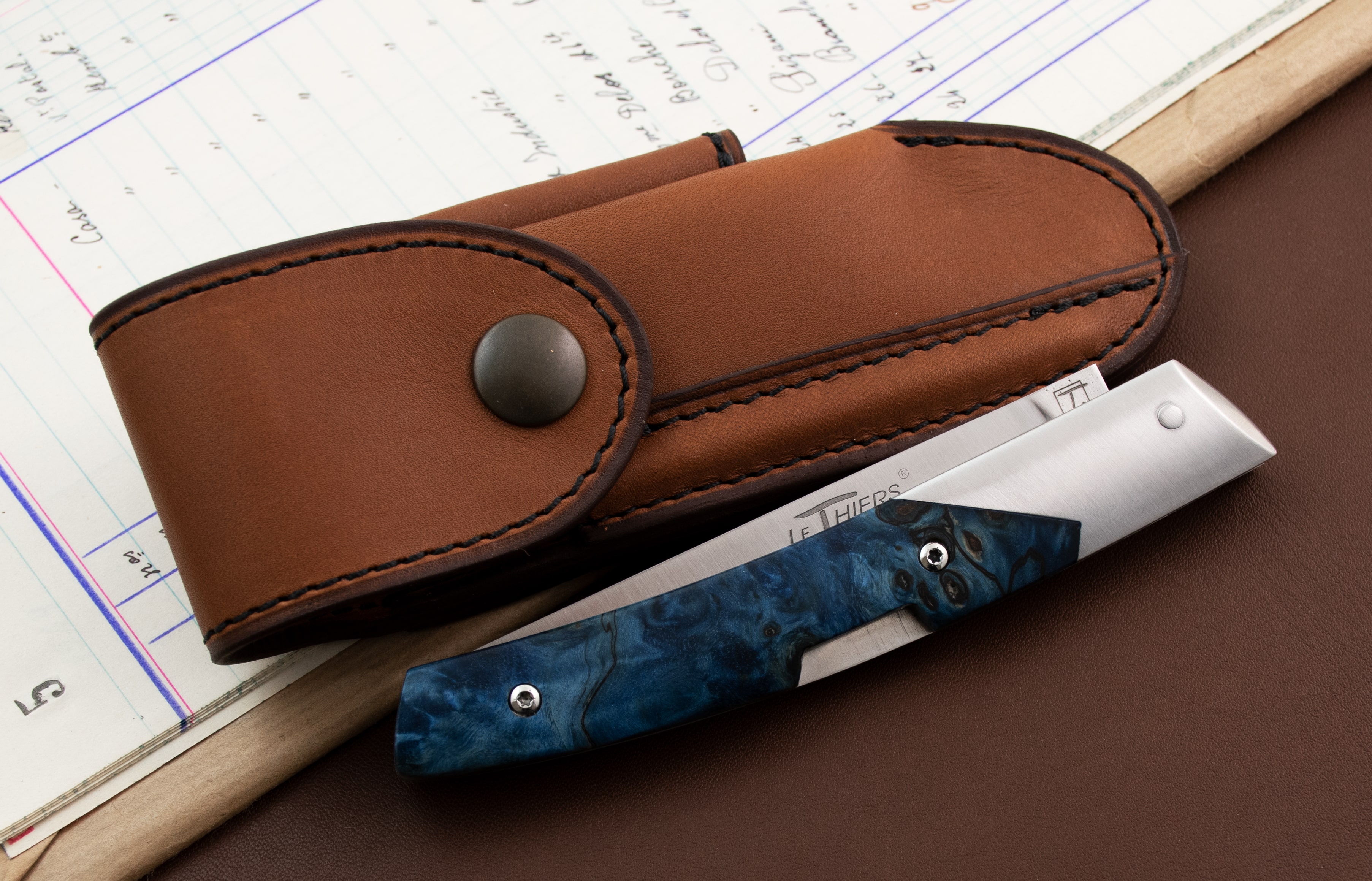 Designed in close collaboration with Jean-Pierre Suchéras, twice "Meilleurs Ouvriers de France" (highest reward of French craftsmanship), le Thiers® Advance by Fontenille Pataud is a forward-looking pocket knife. Thanks to its sleek design and efficient blade locking system, this knife will find its perfect place in your everyday life. Suminagashi sandwich steel consists of a VG10 core covered on each side by 33 layers of stainless steel: efficient cutting and one of a kind design.

Technical tips: The spring with its mid-lock sytem is made from 3 mm thick stainless steel. A solid hardenned bladestop is provided: that helps maintain the edge of the blade.